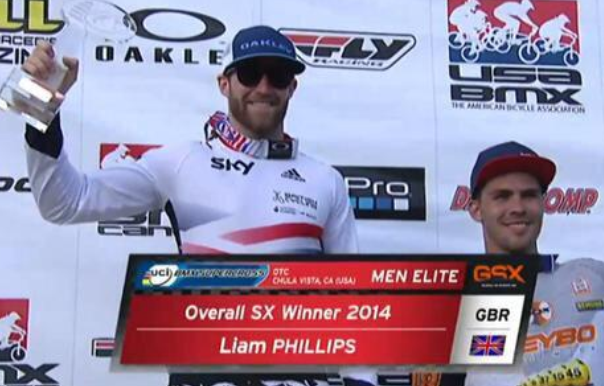 “Chase Bicycles is proud to announce the addition of professional BMX racer Liam Phillips from Great Britain, to the Chase Bicycles Factory team.

Liam, the current UCI BMX Supercross Elite Mens champion and 2013 UCI BMX World Champion, will be riding on the Chase RSP 2.0 frame at all BMX events for the 2015-2016 seasons.
Liam Phillips commented – “I am excited to start a new partnership with Chase and work with a true legend in the sport of BMX, Christophe Leveque. I feel working with & riding for Chase Bicycles is going to allow me to continue my progression in the sport of BMX racing over the next few years, towards my ultimate goal in Rio” 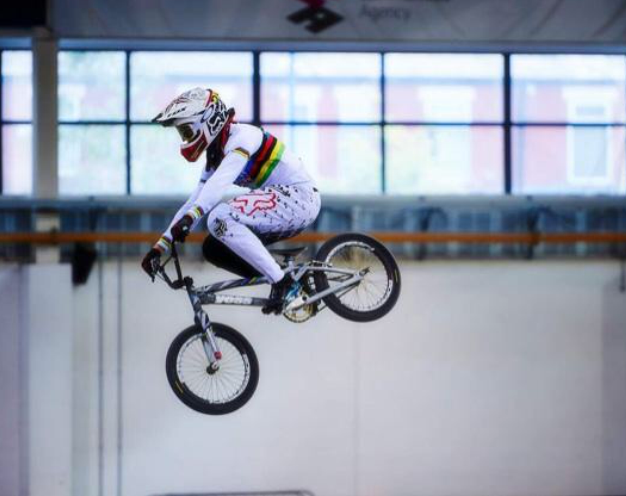 Pete Dylewski, Chase Bicycles partner added – “We are really excited to have Liam join our team and become part of the Chase Bicycles family. In the past 4 years, Chase has grown rapidly and being able to support some of the worlds best BMX racers has made the journey a lot of fun, that helps offsets all the hard work. Liam has been someone who in my opinion, has is not only a incredible racer, but a huge influence for the growth of the sport and role model off the track. We are excited and honored to have him join the program.”

Christophe Leveque commented ” We are all very excited to have Liam on the Chase Team. Having Liam join Chase further continues our growth of the brand and adds to the great team of riders we currently support and progresses the expansion of Chase. ” 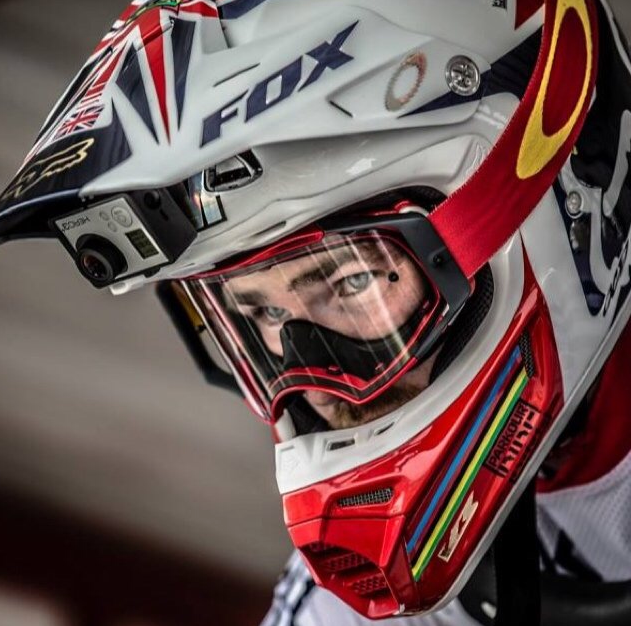