The 2016 National race dates have now been released by British Cycling.

This year consists of 12 rounds, 6 double header weekends of racing. 4 of the venues are well established national tracks but two are new to the national scene.

Rounds 1 and 2 as has been for a few years now will begin in March at the National Cycling Centre in Manchester. The Indoor is now a mixed bag, some still love it and some are over it. Which ever side of the fence you sit you can at least agree that the UK’s unpredictable weather will not spoil this one. The opening weekend of the season is where everyone gets to show off their new kit, bikes and who has out the effort in over the winter months.

Rounds 3 & 4 we head to one of the best tracks in the UK (in my opinion), Birmingham. This Midlands track usually throws out some great racing and come late April I expect the same will happen this year. Under new management what will they have in store for us.

In May we head north, way north to Scotland for rounds 5 & 6. It’s on this journey north where I appreciate how much travelling they all do to get to all nationals (Well done guys). A new track last year on the circuit and they put on a great show, even kicking the national off with bagpipes. The racing was fast and I’m sure the Scots will step it up even more this year. Can’t wait for this one.

The second half of the season heads into the Capital for rounds 7 & 8. Peckham again held their first national last year and threw up some amazing racing. This track has corners which you are guaranteed to see a move happens every race. This national was a contender for national of the year in racing terms. Hopefully they tweak viewing issues which a lot of spectators stated last year but in terms of racing, you know this is going to be a great national.

The last two weekends of the season is when we get to see the newbies. First we head to the seaside, Blackpool hosts rounds 9 & 10 on a track that has been there for some time. They have finally given into demands and applied for a national. Watch the video taken from a Tuesday club session from back in 2014 and get your homework done.

The closing rounds of the season are in Telford in the Midlands. Telford have hosted regionals and the Midland Champs in 2014 but this will be their biggest event to date. The C&K built track has a pro section and flows well as most C&K tracks do. Bensink gate and four straight that fall away this should make for some interesting racing. 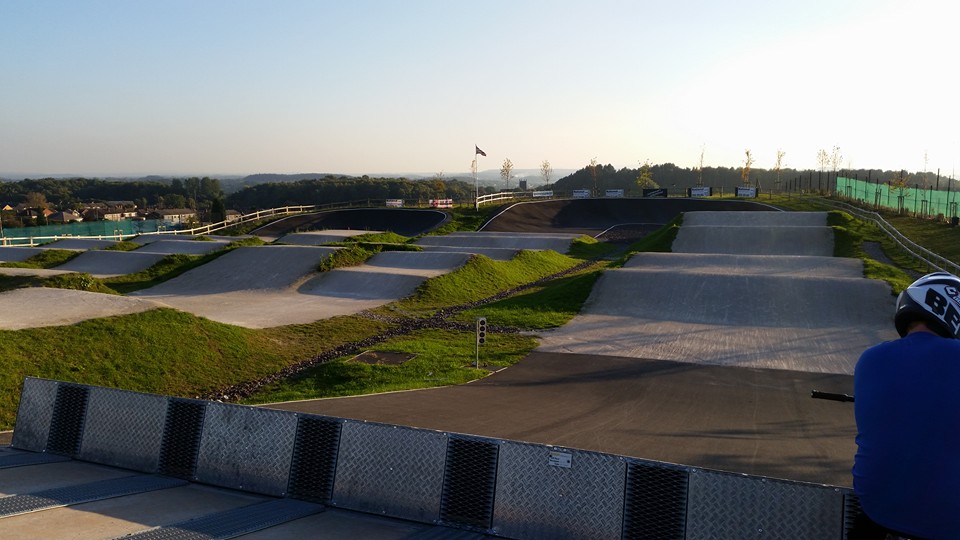 2016 National Series see two more rounds this year, two new venues and a lot of new national champs. See you in March at the Indoor. Until then, get training (But have fun with it).