This is a question that won’t be asked next season at nationals and Midlands regionals. The Leicester based club have gone all out for the 2015 season with this Gazebo design and race shirts. 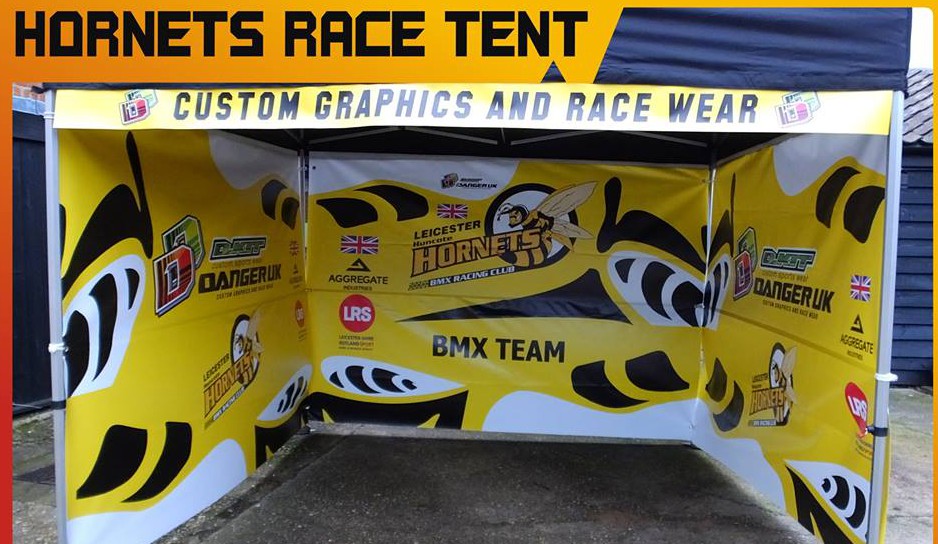 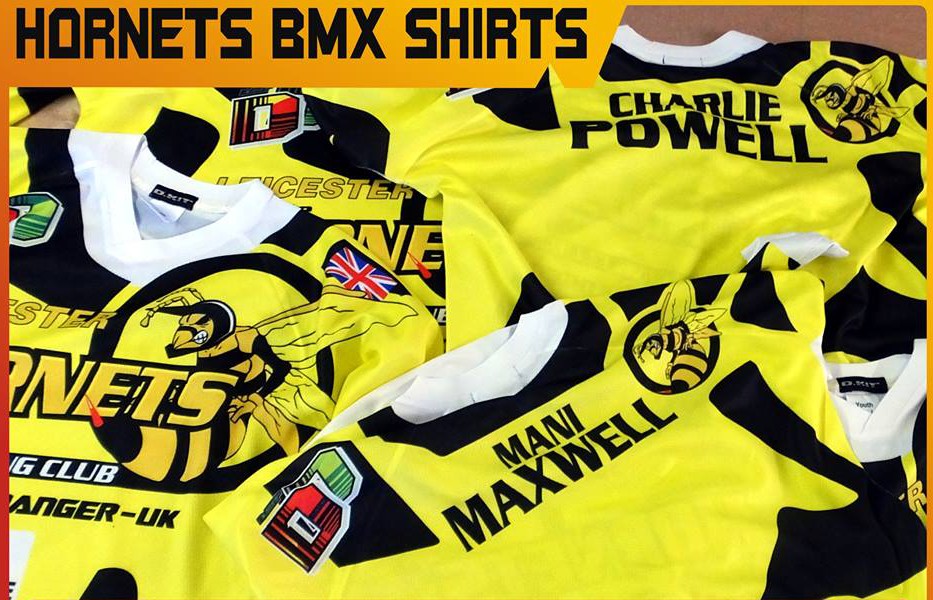 Huncote Hornets is a small club on the outskirts of Leicester. They have been up and running for a few years now and churned out some talent over the years. They’ve had a national champ, British champ and and european finalist.

Currently owners of a 4-man track but have been given the go ahead to build an 8-man track. This has been a long process for the club as this was due to start last year but a catalog of problems have pushed the starting date back and back. Newts was the first issue and then issues with the council but it now looks to be all ready to go. Look out for this stop on the Midlands regional calendar in the near future.