The first ever European Games has begun this week in Azerbaijan. This is designed to be an Olympic Games for Europe with many athletes competing for medals over two weeks.

BMX racing has made the European Games with riders from Europe competing for Gold, Silver and Bronze medals in racing. The Time Trial is not going to be a medal event as it is at the World Champs.

BMX begins later on in the Games with Time Trials on Friday 26th June, motos on Saturday with the medal races (Finals) on Sunday 28th June.

The action is live on BT Sport so if you are lucky enough to have that tune in at 10.30am Friday for the time trials. 10.30am Saturday for the motos and 11am Sunday for Semis and Finals.

One aspect about BMX at the European Games that has been spoken about is the riders who are attending. Countries were allowed to send two riders who had to have UCI points. For some reason however Latvia and France both have three riders. The Latvians sent Edzus Treimanis, Veide and Krigers. This raised the question of where is Maris? France sent Joris Daudet, Amidou Mir and Sylvain Andre. Other riders to look out for are the Dutch riders Jelle Van Gorkom and Twan Van Gent. No Niek Kimmann for this one.

I have to be honest though there are some names in there I don’t recognise and according to the athletes page on the official Baku 2015 website there are only 30 male athletes and only 15 female athletes.

Here is your list (Some great mug shots here) 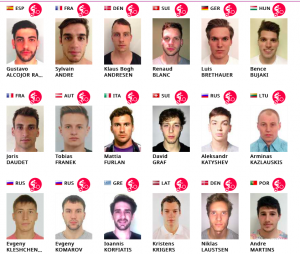 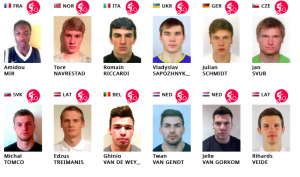 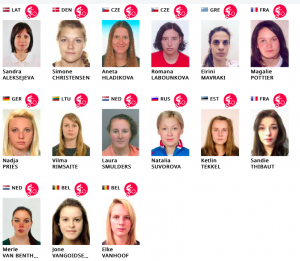 BC have had more criticism about not sending anyone to these games but it must be said that they are not the only country to do this. With the World Champs so close maybe the risk doesn’t match the reward however it could have been a great experience for some younger up and coming riders.

Another concern especially for me is that this event isn’t being covered by any bookies in the UK. This means one thing and one thing only. An Issitt Schweepstake will be on the cards. I will sell tickets at Peckham National so come and find me at the BMX Hype Team tent. 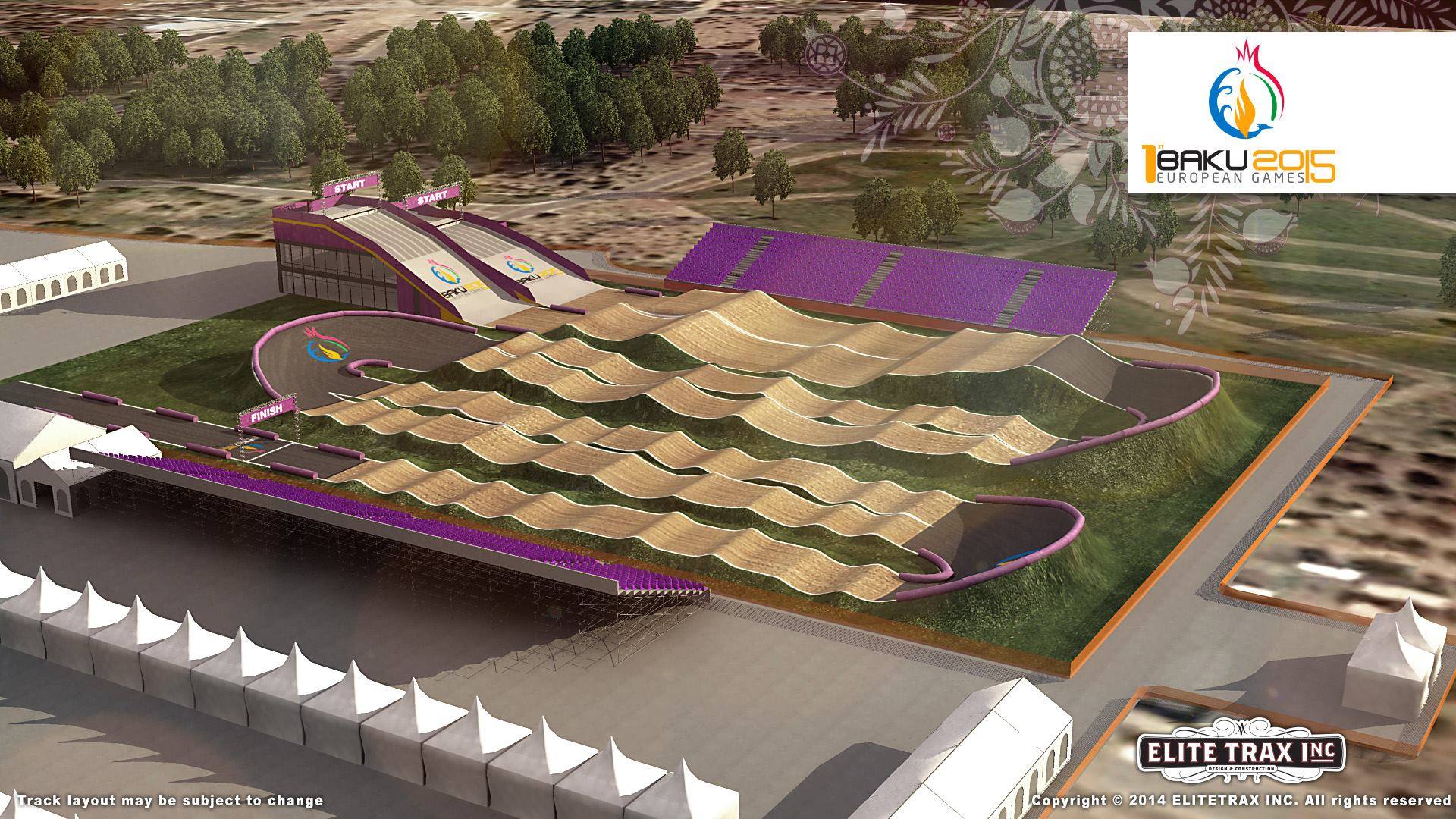