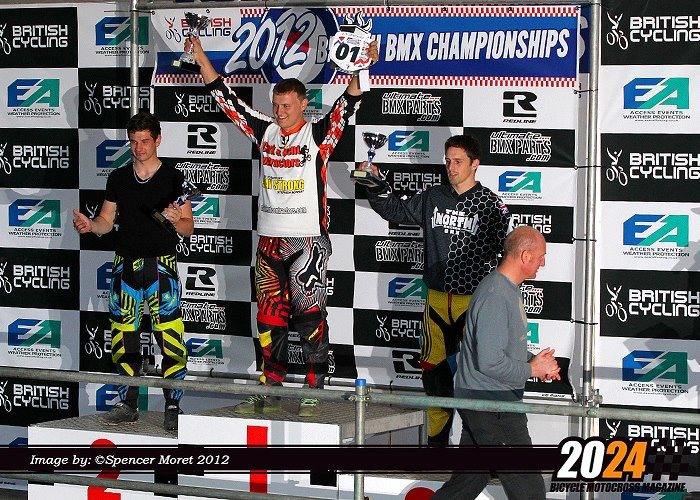 Ash Davey took the British Championship Title in 17-24 in 2012 and followed this up in 2013 taking the Championship Men National Title. 2014 Ash Davey disappeared so BMX Hype decided to catch up with him.

What you’ve been up to since having the break?
Not really been up to much over the year. Started a new job which I will admit has slowed me down with the things I do a little. Can’t afford to have the time off work. Lost a lot of weight, then put most of it back on again. Haha.

What training you done this year?
I have done ZERO training, other than riding the track.

What’s made you come back?
I miss the atmosphere, people and adrenaline. (The tracks all being new-ish, look good to ride and built by the best!)

What is the aim this year if any?
No aims as such this year, just to have fun and do my best.

So come the start of the 2015 season look out for Ash Davey’s smooth riding style. He is a natural on the BMX, he’ll probably be the one doing a tyre grab over a double.

Good to have you back.