I would say it is.

This new ruling of riders under the age of 13 will not be able to gain points at national level to qualify for big events is a monstrous blow for British BMX. And it is only British BMX. Yes the riders can still race, gain trophies and have ‘fun’ but it is that final aspect that has been taken away, the points, which is making a huge effect on the riders.

If you race nationals your next step for progression is international experience and it is experience that our youngster will miss. I do think the current qualification system is flawed whereby some riders can qualify for a world champs without doing a national but that is another topic for another time.

BC only have to look at social media to see how passionate the BMX community feel about this decision. A Facebook page Let the Kids Race has gained over 2800 members within a fortnight of the decision being announced. And if you are reading this and not a member make sure you join.

Who is to blame?

This ruling has come from BC which seems like BMX racing hasn’t been thought of at all. However this decision will have had to come through the BMX commission in order for this to be passed. There are a catalogue of errors that I feel may have been made here. Did they fight enough to say this decision was no way near the correct move for BMX or did they agree with the fact riders were under pressure, not having fun or peaking too soon?

Your BMX commission members are; Grant White, Tony Luckhurst, Mal Gilliat, Paula Hallet, Julie Watts, Phil Townsend and Dylan Clayton. It may be worth getting in touch with these people to see what they thought of the decision.

The thing I find strange is that the NSWG (National Series Working Group) didn’t know about this decision when two members on the NSWG are also on the BMX commission. There surely has to be a breakdown in communication here or someone has been hiding something.

One thing we know for definite is that the current government are trying to push for more competition in primary schools so surely BC are going in a completely different direction with this new ruling.

What are the reasons behind all this?

There have been many thrown out there;

Riders are not having ‘fun’ and from all the pictures I am seeing over social media this couldn’t be any further from the truth. I started BMX racing at 3 years old and have great friends in BMX many are who are foreign that I have met by being abroad racing 2,3 times a year since the age of 7. I really feel for the youngsters that will miss out on this experience as well as gaining valuable racing experience and even W and E plates along the way.

Pressure, that being parents putting it on the kids to win or even the pressure of having to go to a national to gain points to qualify for the major events. This one is crazy for me, you need pressure in order to succeed, it has to be the right type of pressure though. Yes, there maybe one or two out there that go crazy every now and then but you get that in any sport. It’s being able to handle the pressure that makes good riders great and the earlier you control it the better.

I’ve also seen the argument that riders will peak too soon if they are competitively racing from an early age. Jamie Staff wrote a great piece on this about BMXers peak around 21-25 years old, which only gives them 8 years to master the trade.

Another great one I’ve heard is about this may reduce the drop out rate in BMX. Wow, really! In my 24 years in BMX I’ve seen numbers drop and rise again, massively in recent years, surely this ruling will accelerate the drop out rate but I guess time will tell.

What has been done so far?

Well as I mentioned earlier the BMX community have rallied together against the decision getting press involved in the form of newspapers, radio and even the possibility of ITV news. All this to raise awareness all over the world about BC and BMX at world champs and euro events having no riders aged under 13 from GB.

GBs most decorated cyclist who learnt his cycling trade in BMX under the age of 13. MPs have also begun to sign the petition that was created currently over 3000 signatures.

At recent regionals pictures have been taken of the riders who are affected by this ruling. 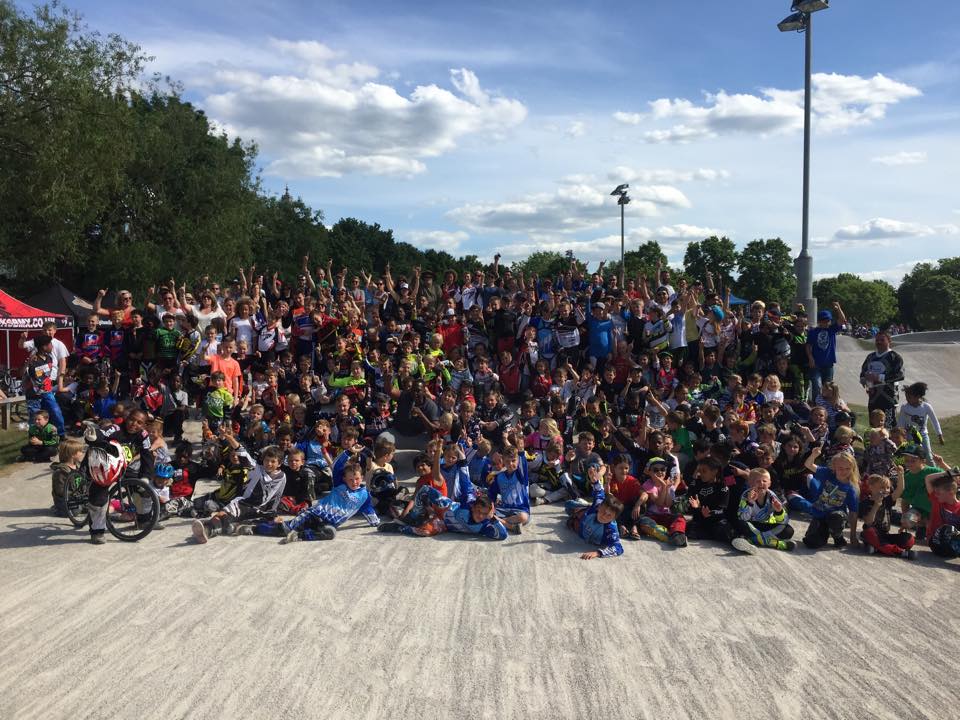 Riders at the South Regional 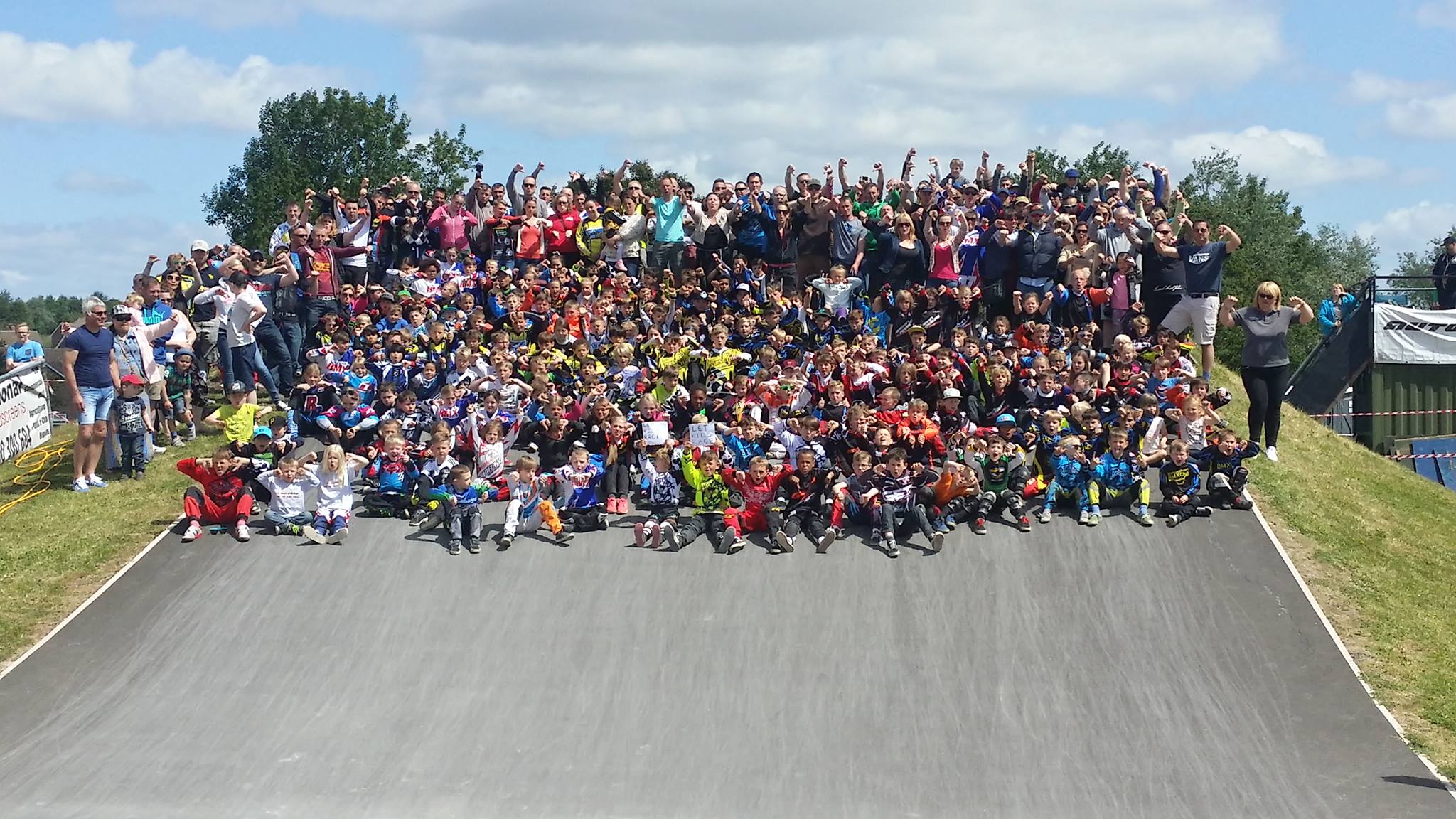 Riders at the Midlands Regional 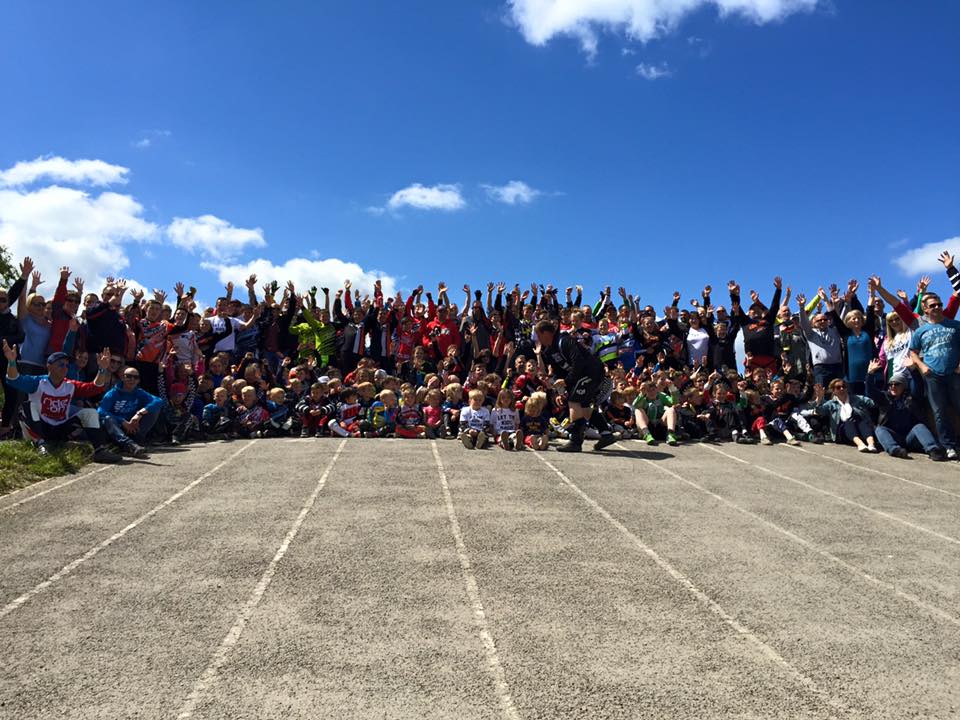 Riders at the North Regional

What can you do now?

Email the BC and the BMX commission

Get all over social media to further raise awareness about this rule. If doing so on twitter use #LetTheKidsRace

Lets not kill BMX racing! There was an Olympic legacy remember.