2014 World Cup SX winner Liam Phillips did a little something to increase his following even more this week. Liam was a feature in the well known magazine men’s health a couple of days ago.

Despite talking about how he has to eat so much to maintain his power output and how big his legs are, Men health still managed to get his top off which no woman will be complaining about!

Liam will be part of the May Body Issues 2015 edition and will star alongside some big names in sport such as Footballer Danny Welbeck and boxer Anthony Joshua. This is surely another great thing for BMX Racing.

Here is a short clip of the shoot. 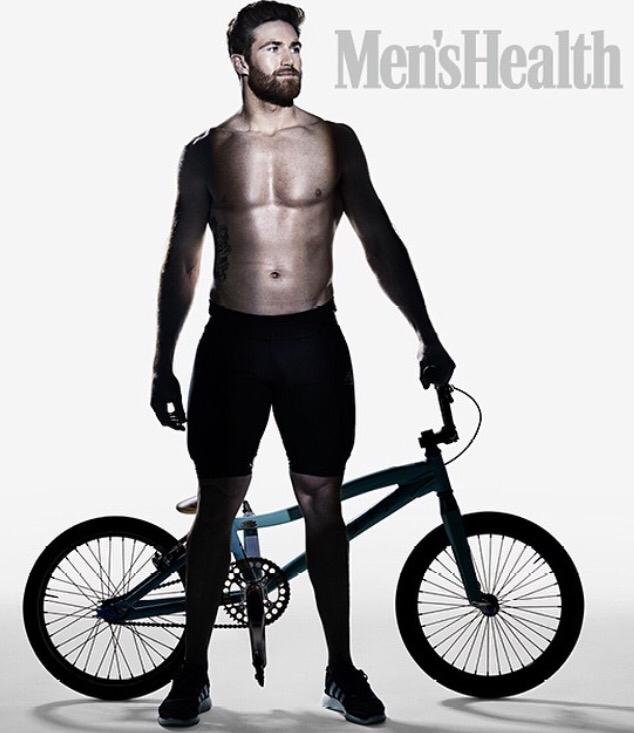 Nice one Liam! Not jealous!! Honest!